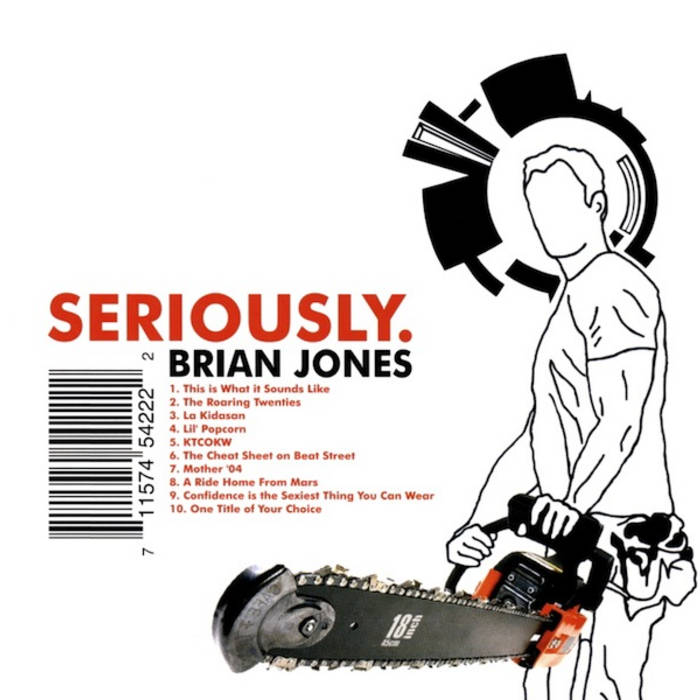 DURING THE RECORDING OF THIS ALBUM:
Zac Naughton played guitar, talked shit, ate sauce-stuffed pizza.
Adam Kokontis played bass, learned all about Backgammon, dined on kielbasa.
Mike Schulte played drums, stayed for the fireworks, talked about how much he loves trains.
Luke Meyer sang, slept in his underwear, drove most of the way home.
Andrew Cahak played Time Splitters 2, watched Planet Of The Apes Marathon, sweated (a lot).

BRIAN JONES was a rock band from Cedar Rapids, IA. They played many shows, recorded two albums and a handful of demos and then broke up.

Bandcamp Daily  your guide to the world of Bandcamp